The US Department of Justice has started a class-action lawsuit, and they are in the process of getting a restraining order. The DOJ issued several warnings to cease making the alleged fraudulent calls that are classed as a robocall. They are calls that included posing as business and government. The accused refused to abide by the warning, which has now constituted a foreign-based fraud scheme. The targets of their actions are Americans.

To date, the DOJ has filed a case against these business entities, which are: As well as their owner-operators which are: Both from Scottsdale, Arizona As well as their owner/operator 45-year-old Jon Kahen of Great Neck New York For each of these cases, the DOJ asked the court for an order to immediately halt the transmissions of what is alleged as unlawful robocall traffic. The Federal Court has issued a temporary restraining against one of the accused, which is Global Voicecom.

The Dangers of the Robocalls

Not only are they annoying, but they are an act of fraud and can cause significant financial distress to the aged and vulnerable American population. There has been a surge of these types of calls in recent years, and a good number of these calls come from abroad.

Many of these calls are made to impersonate government officials that are delivering serious messages to the targeted victim. The caller will threaten their target with serious government action like taking away their social security benefits, or they will be taking action against the victim for a proposed tax fraud. The caller can even insinuate deportation. The victim is then enticed to pay out large sums of money to rectify the bogus claims that the caller is making. The channel that these callers use allows them to reach millions of potential victims on an hourly basis. They are making these calls through VoIP carriers. There are allegations present that are indicating that the defendants in this matter have provided VoIP carrier services to many foreign-based criminal organizations, which has allowed them to act as imposters for the government and business entities. In this particular case, the accused are being alleged to be serving as gateway carriers, which sets them us as being the entry point for the calls coming in from foreign callers.

The DOJ is indicating that there were a vast number of calls that were made. They use the example of the defendant’s Ecommerce National LLC d/b/a/ TollFreeDeals.com. The DOJ is saying this entity carried 720 million calls just in a 23 time period alone. Out of these, 425 of the calls were less than one second in duration. Proving that they indeed were robocalls. In addition to this, the DOJ alleges that out of these 720 million calls, a good number of them were fraudulent, and used fake called Identification numbers. The US attorney, Richard Donoghue, has indicated that they are implementing as many tools and resources as possible to put a halt to these scammers from a foreign call center. This is the first time that action has been sought against those in the US that are enabling this type of fraud. These cases being presented by the DOJ are a result of months of hard work. It is the first step in holding those accountable that are forming the link between the overseas fraudsters and their victims. The Social Security Administration General, Gail Ennis, indicates the US will continue its efforts against those who are using the telephone system to deceive their victims with the use of Social Security threats.

Tell us what you think. Your opinion matters!

At eTollfree we value our supporters, please take 1 minute to help us get to know you better. Thank you for your continued support! 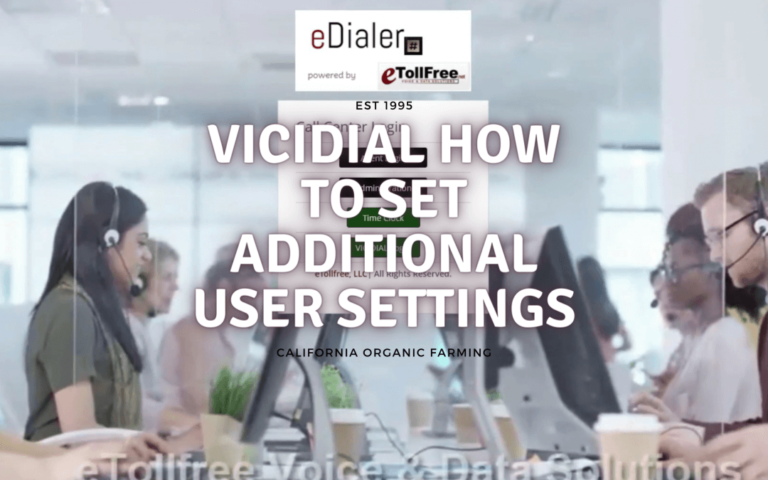 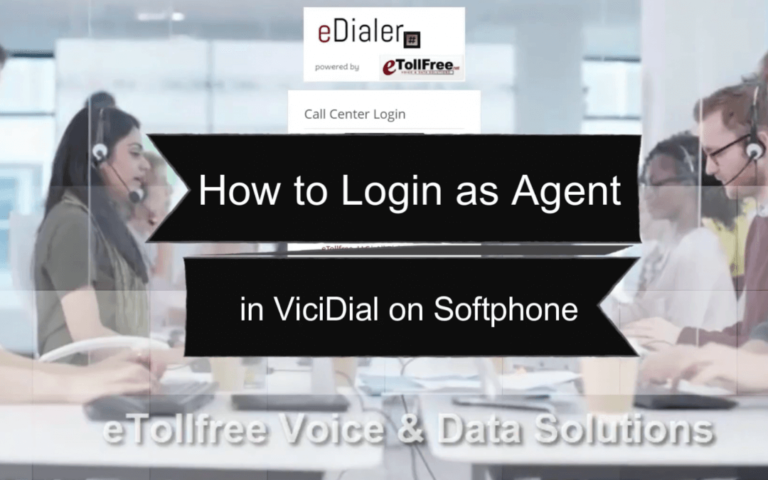 How to Login Using Softphone in ViciDial 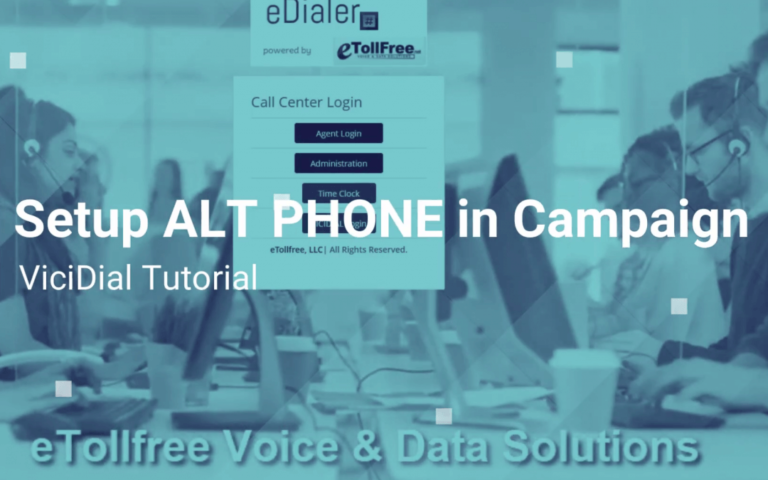 How to Setup Alt Phone Dial