We recently had this error come up on Vicidial. It happened out of nowhere.  I search online for solution but this is what we did to fix the problem.  Summary was the log table was corrupted and dns was off.   here’s what happened with the server. It was a combination of several things: The init system was completely messed up by your automatic installation script. The box does work however but is otherwise unusable. It’s also using dahdi and it always used dahdi. I don’t think it ever rap zaptel. It took me quite a while to figure out that the box actually works since everything was so messed up. It can’t be upgraded, but it works as is. Now to the real problem. There were two of them in fact: 1. Your DNS servers in /etc/resolv.conf stopped working for some reason. This caused huge issues because this server connects to the database server for MySQL access. The DNS servers in database server also didn’t work so agent server  was timing out when trying to make a MySQL connection to database server. Once I added new DNS severs in both servers ( this should be temporary ) connections were fast again 2. Despite DNS working properly, the agent server still had further issues connecting to database. It turns out that the ‘call_log’ table in Asterisk on database server was corrupted. I stopped MySQL on database server and fixed the table and restarted. database server/agent server were then able to connect properly. Regards, George 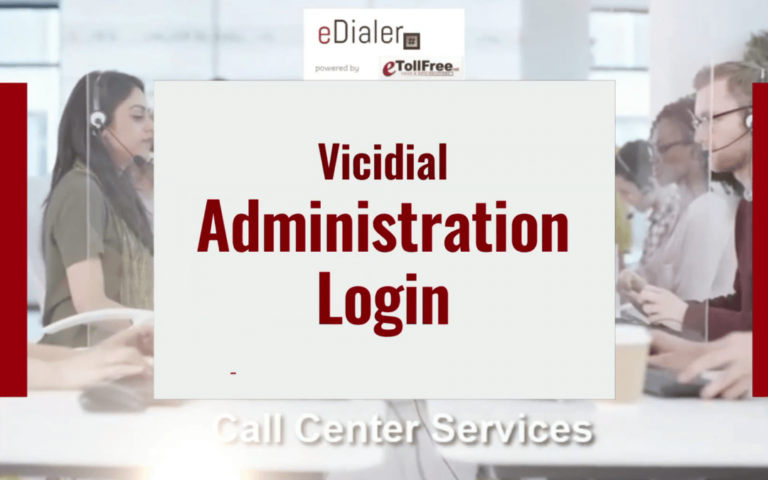 Vicidial How To Login to Admin Dashboard 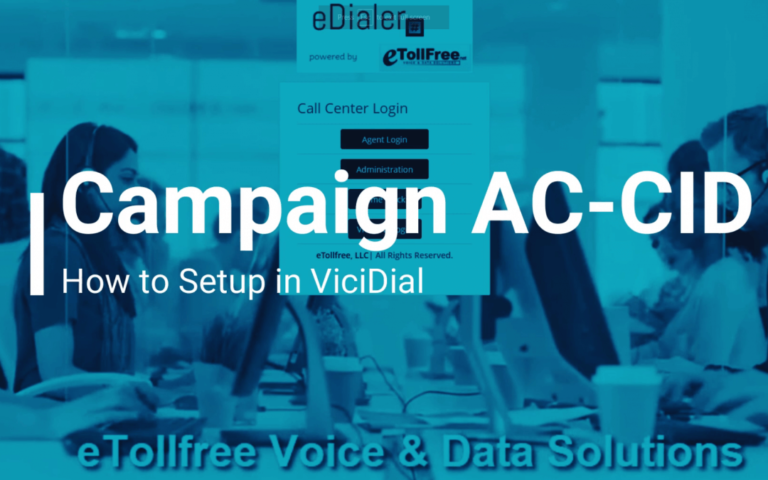 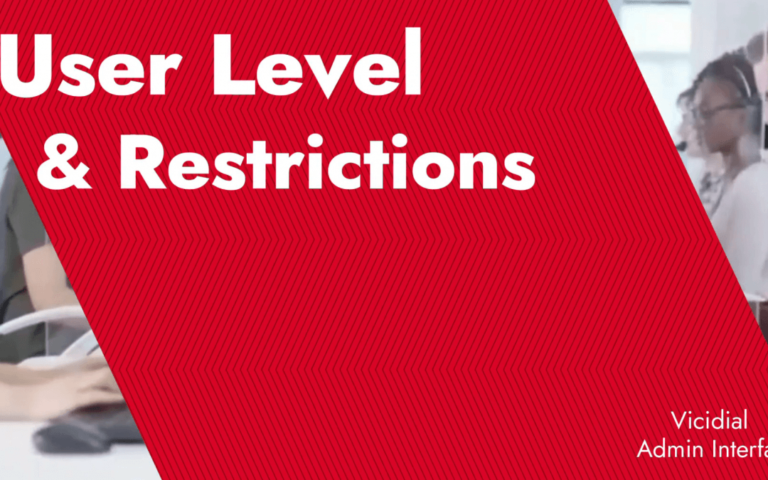